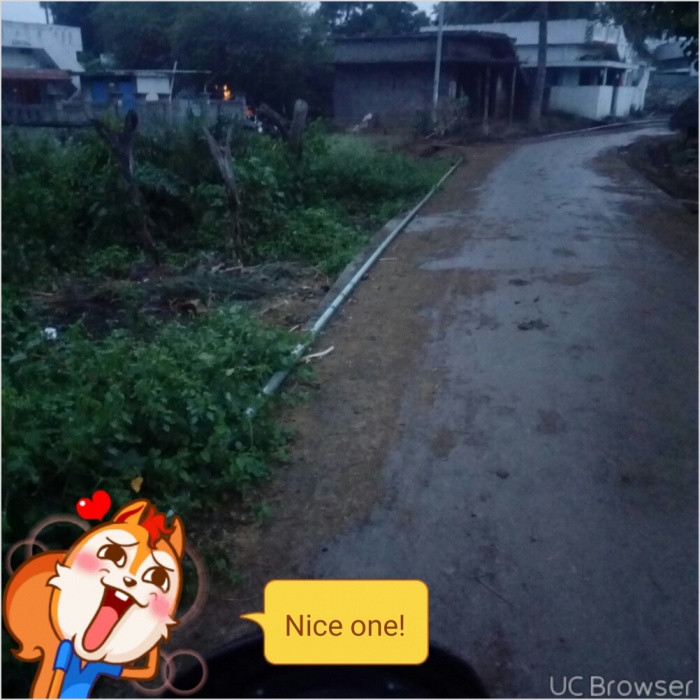 Kothamallempeta is a Village in Visakhapatnam district of Andhra Pradesh, India. It falls under Golugonda Mandal.
Kothamallempeta population in 2020/2021 is between 3,446 and 3,908 and total households residing are 956.

Every Indian Village got a Story, Share with every one if you know anything about Kothamallempeta Wiki