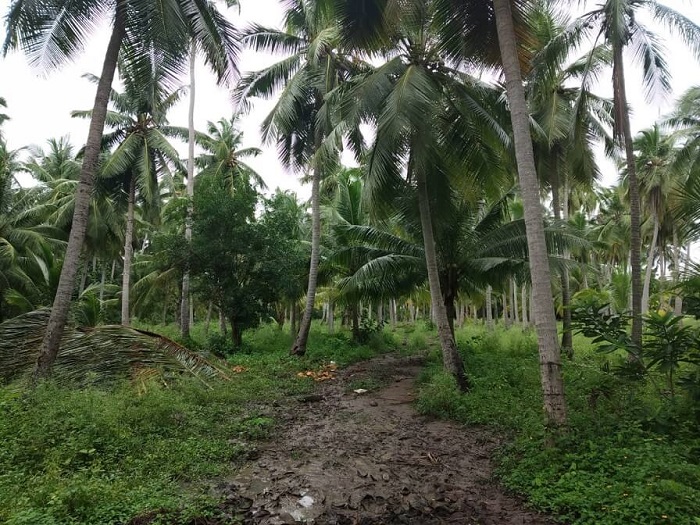 The most spoken Language in West Godavari is Telugu.

The West Godavari average altitude (elevation) 0 to 10 meters above sealevel.

West Godavari district lies west of the Godavari River and is the central district of the coastal districts of Andhra Pradesh and lies approximately between 160 15' to 170 15' North latitudes and 800 50' to 810 55' East longitudes. The district is bounded by river Godavari in the East followed by East Godavari district, South by Bay of Bangal, North by Khammam district and West by Krishna district. The total area of the district is 7,742 Sq. Km and ranks 19th position contributing 2.81% area of the State. The district is almost North-South rectangular in shape with some intrusions of Krishna District in the South. Though it is a coastal district only two Mandals have the coast line.

This district is located on the upper middle of Eastern side of the State. The district is in the shape of rectangle bended towards Western side with an extension of South-eastern side. The district is bounded by Khammam district on the North, Bay of Bengal on the South, East by Godavari River and East Godavari district, and West by Krishna district.

Mandal is the local administrative division mostly a town or city, Below is the West Godavari District Mandals list in the state of Andhra Pradesh, Mandal can be considered as sub-districts, As on the last 2011 census, West Godavari is divided into 49 Mandals.

According to 2011 Census of India, West Godavari District Mandals population, Below is the list of West Godavari Mandals househods, total population and as per male and female statistics. 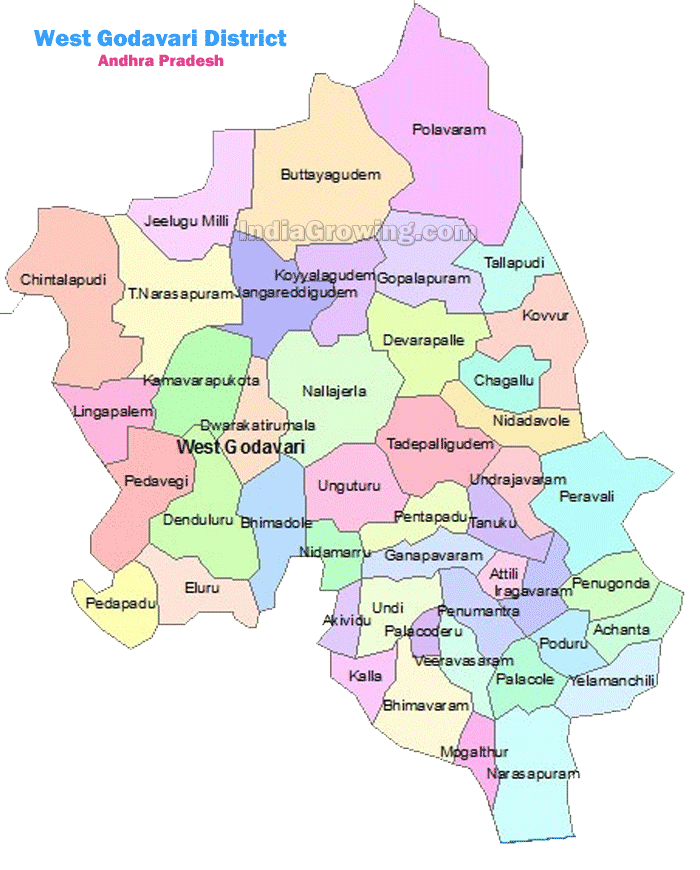