Poor Worst affected by price raise in all commodities 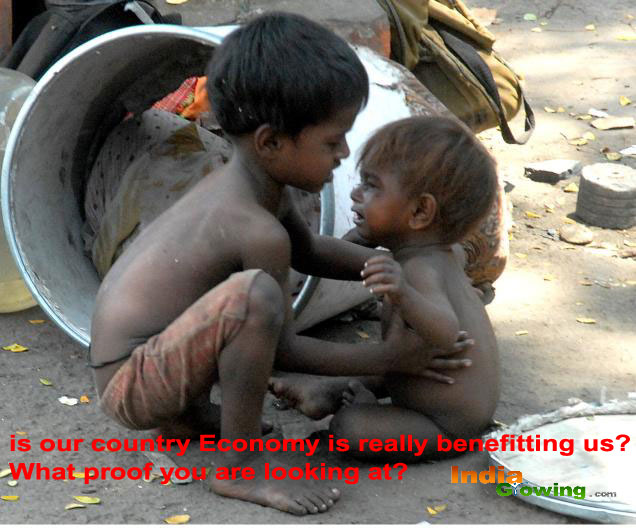 The recent rise in income levels has helped the middle class cope with higher prices, but the poor have been adversely affected. What also helped the middle class and the upper middle class was the lower spend on food as a proportion of their total income. In some segments, such as consumer durables, there has been a decrease in prices."The middle class population spends a bulk of their income on discretionary items like TV, oven etc and therefore benefit from the price decline across these categories... Given that poor households spend (a) higher proportion of their income on food related articles, WPI inflation understates inflation faced by poor households," a study by rating agency Crisil said.And, the evidence is before us. Several poor households had to give up on consuming dal, when prices rose, and have had to cut down on milk purchases given the rise in prices."It suggests that the government is pro-rich and anti-poor," said a top government economist.Economists, however, did not agree with the report completely. "I would be skeptical about these numbers. We would have to see how these have been modeled. Savings-consumption trade-off depends on a variety of factors," said Pronab Sen, senior advisor in the Planning Commission and the former Chief Statistician of India.