Chandigarh is a union territory in India, serves the capital of Punjab and Haryana of two northern states. Hindi and Punjabi are most widely spoken in Chandigarh. Its bordered Punjab to the north and Haryana to the east. It has an aread of 114 sq km(44 sq mi). By census 2011 Chandigarh city recorded the population of 1 million.

Bird Sanctuary in the Chandigarh city is home to variety species of Birds. Chandigarh has got a rich industrial area base, Major industries are automotive, pharma, food and alloy machinery.

Official site of the city Chandigarh Administration and punjab and haryana capitals, with information about planning and government body details can be found at chandigarh.gov.in. 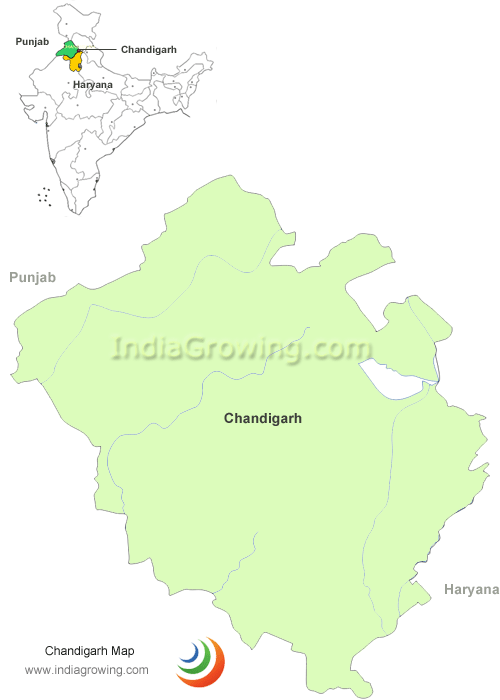