Haryana is the northern state of India, bordered by Punjab in the north and west, Uttar Pradesh in the east and Rajastan in the west and south and Delhi to the west. The name Haryana comes from Hari means god, ayana means home. Haryanvi is similar dialect to Hindi with a different accent is widely spoken in Haryana, followed by Punjabi. It is 21st rank by land area and the capital city is Chandigarh. There are 22 districts and 72 sub-divions in the state. 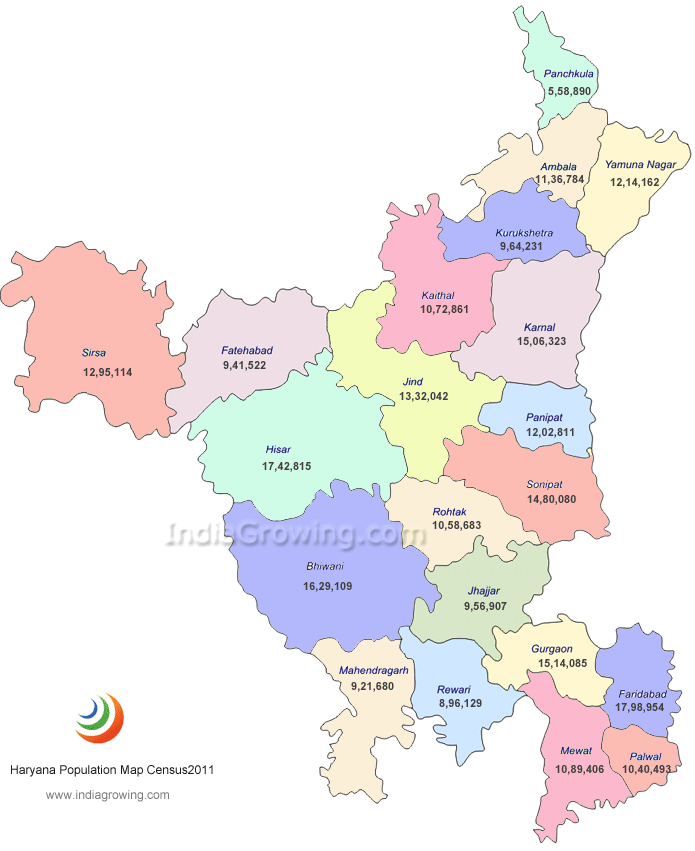