Himachal Pradesh is the northern state lies in the Himalayas. It is bordered by Punjab in the west, Jammu and Kashmir in the north, Haryana in the south-west and Uttarakhand in the south-east. 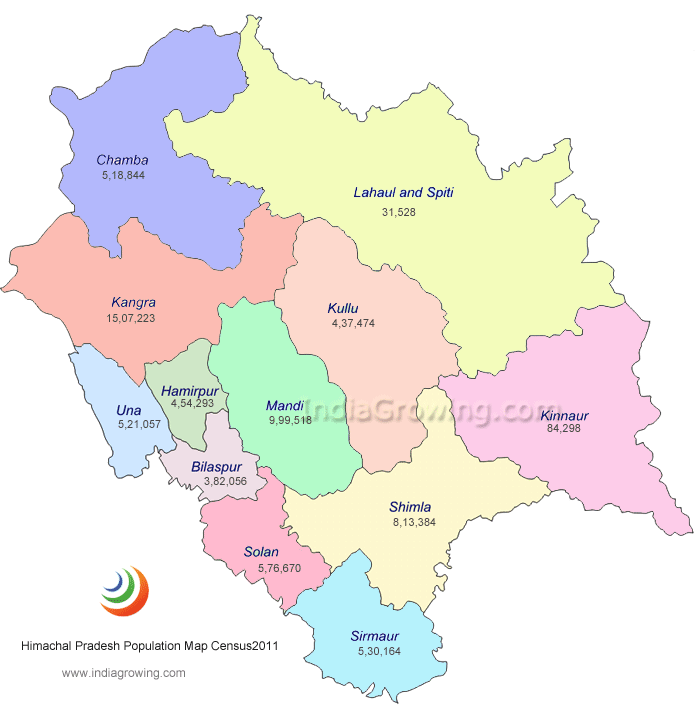