Kerala is the southern state of India, It shares border with Tamilnadu to the east, Arabaian Sea to the west and south. Malayalam is the most widely spoken language in Kerala and one of the highest literacy state in India compared with the natioanal average. 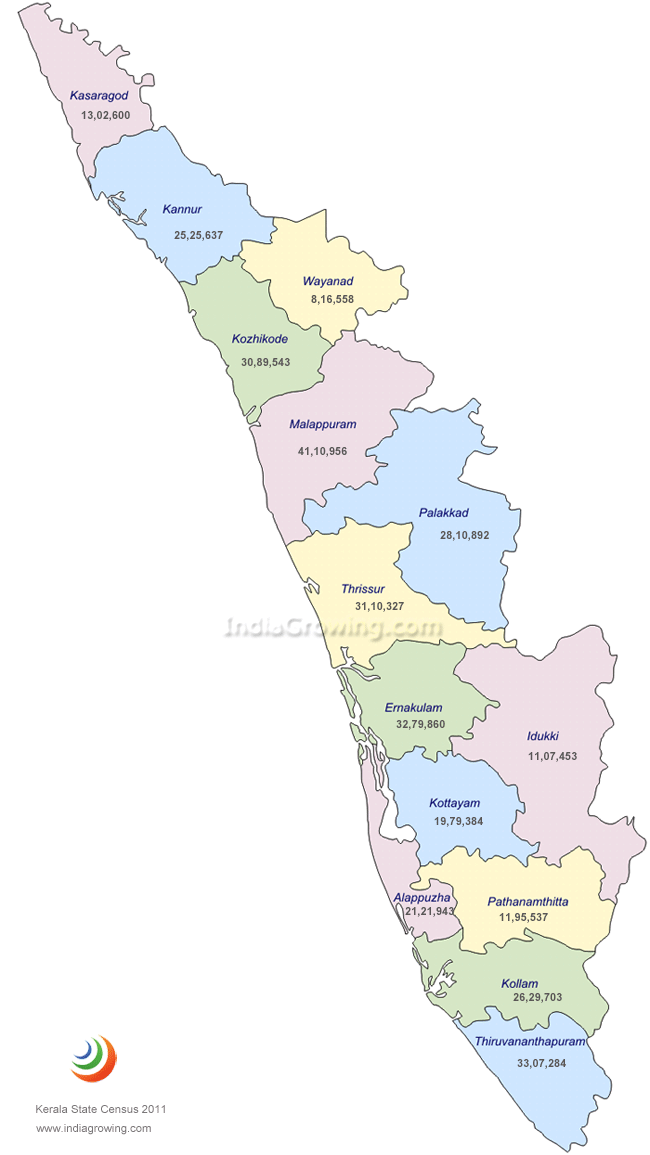