Delhi is the Indian capital city and union territory, It is bordered by Haryana on three sides and by Uttar Pradesh to the east. The British decided to change the capital of India in the year 1911 to Delhi from Calcutta, and New Delhi was built in 1912 south of the old city. Hindi is most widely spoken language. Delhi Population recorded as 16.7 million in 2011 census next populated city to Mumbai. 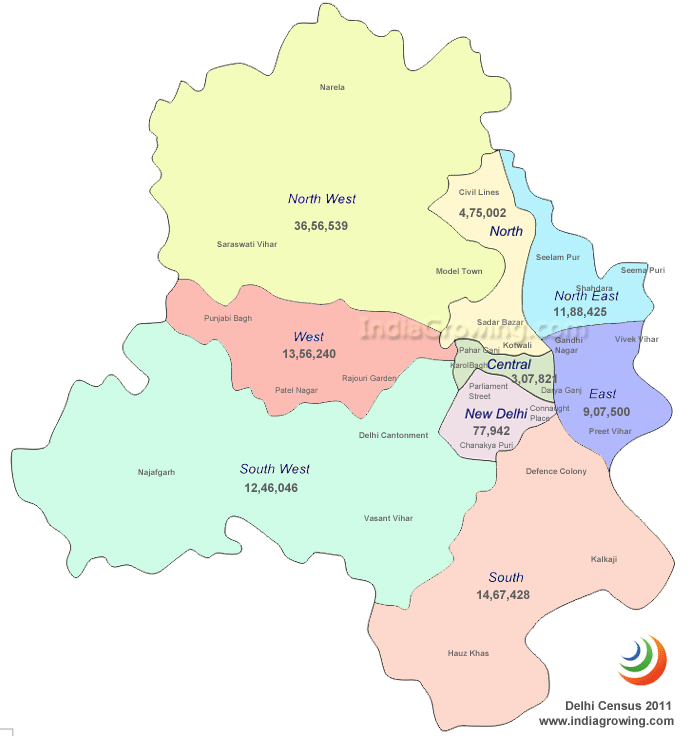