Bihar is the eastern state in India, it borders Nepal to the north, Jharkhand to the south, West Bengal to the east and Uttar Pradesh to the west. It is third most populous and one of the ancient place who depends vastly on agriculture in India, around 80% of state population is employed in agricultural activities. Bihar is termed as underdeveloped and poor state with low per captia income. Maithili is most widely spoken language in Bihar. It has a literacy rate of 63.82% lowest compared to average of India. 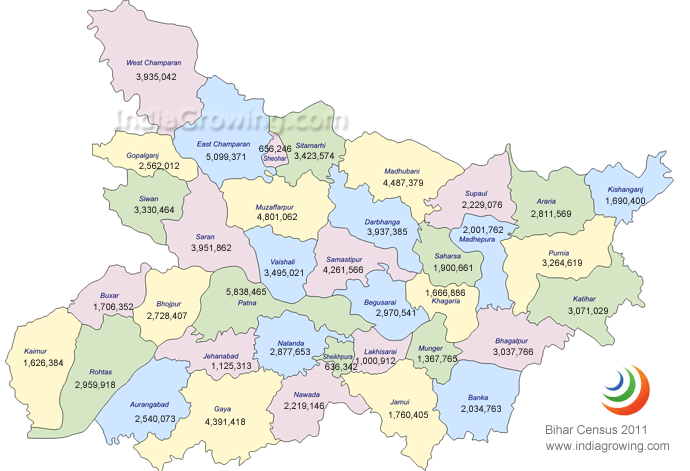