Which is the Largest State of India?

Home > People > Which is the Largest State of India

Rajasthan is the seventh largest state by population. Population wise Uttar Pradesh is the largest state of India with a Population of 228 Million by 2019 with an area of 243,290 sq km which is fourth place in area wise. Gujarat and Karnataka are fifth and sixth places with 196,024 sq km and 191,791 sq km. 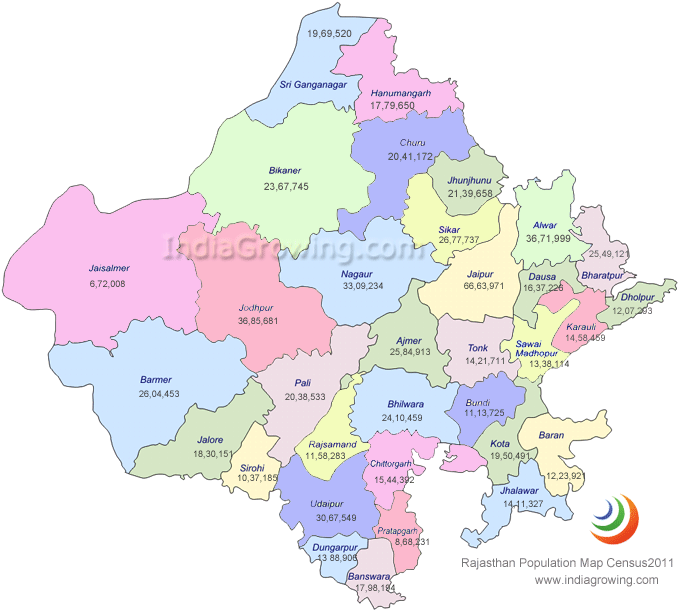 Rajastan is the largest indian state and divided into 32 districts with a sex ration of 926 to 1000 of males.