Komaram Bheem is a district in Telangana State of India. It has a total of Mandals in this district.

The most spoken Language in Komaram Bheem is Telugu.

Mandal is the local administrative division mostly a town or city, Below is the Komaram Bheem District Mandals list in the state of Telangana, Mandal can be considered as sub-districts, As on the last 2011 census, Komaram Bheem is divided into Mandals. 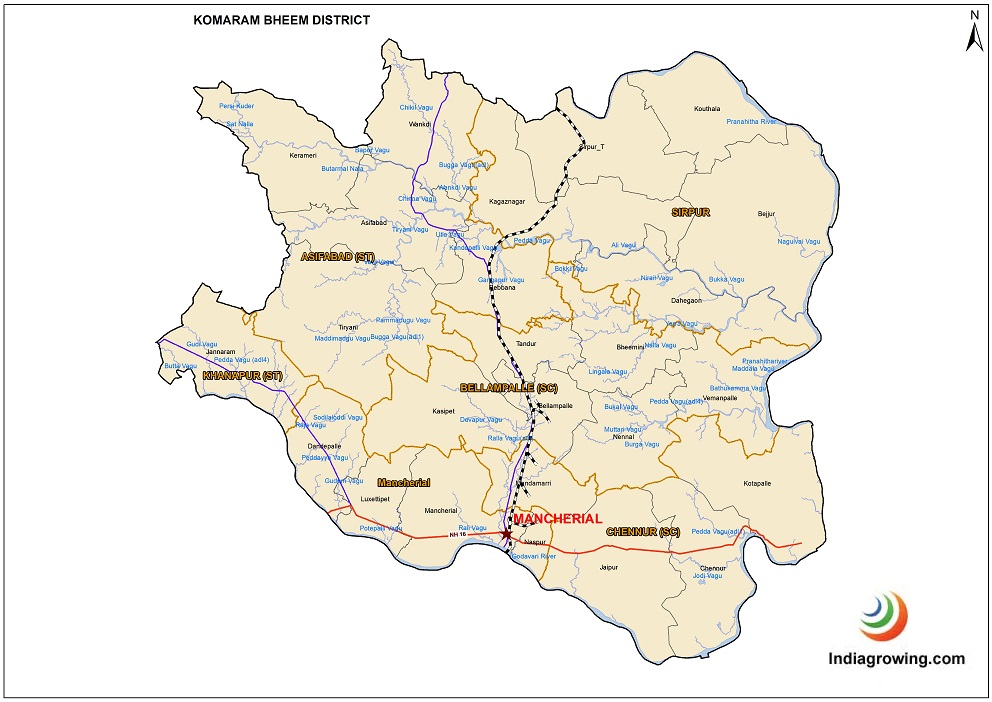