The most spoken Language in Visakhapatnam is Telugu.

The Visakhapatnam average altitude (elevation) 2 to 10 meters above sealevel. 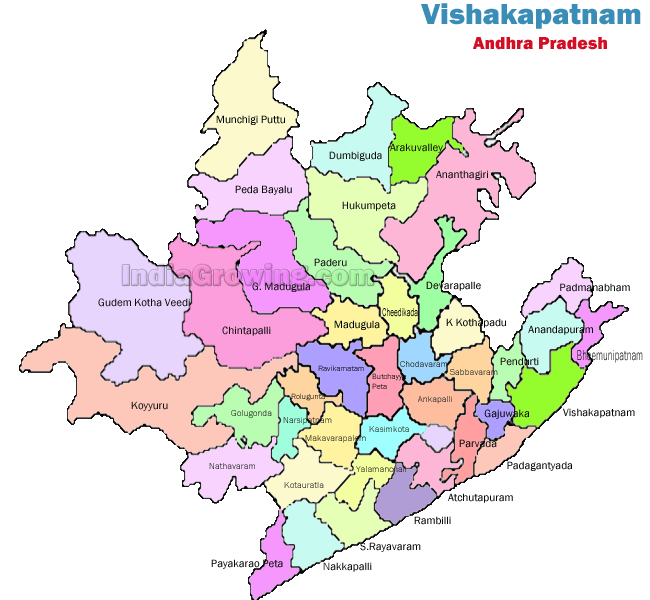