The most spoken Language in Nadia is Bengali.

Block is the local administrative division mostly a town or city, Below is the Nadia District Blocks list in the state of West Bengal, Block can be considered as sub-districts, As on the last 2011 census, Nadia is divided into 17 Blocks.

According to 2011 Census of India, Nadia District Blocks population, Below is the list of Nadia Blocks househods, total population and as per male and female statistics. 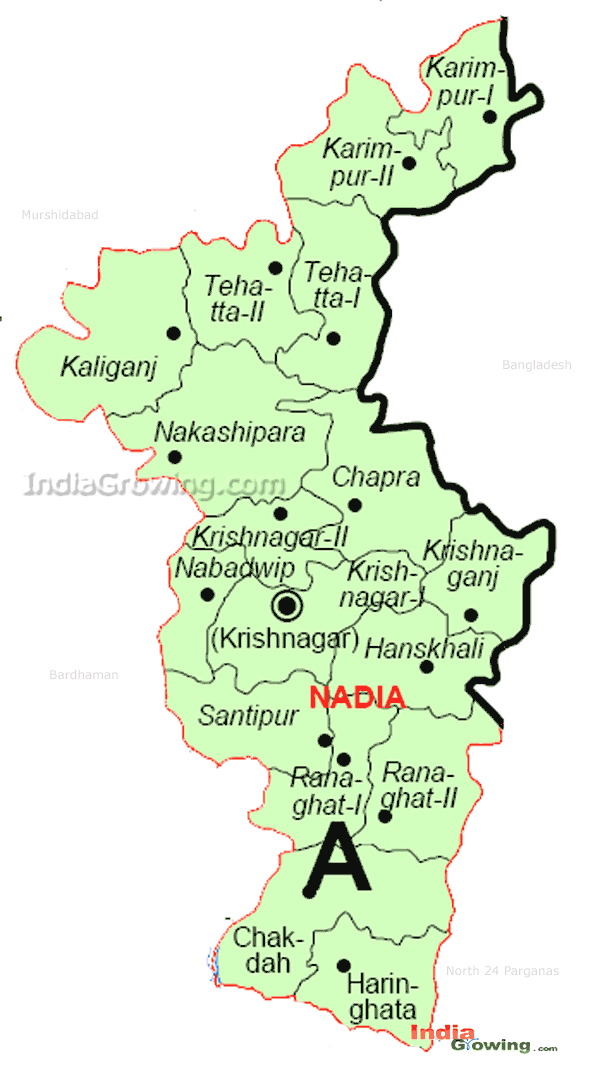